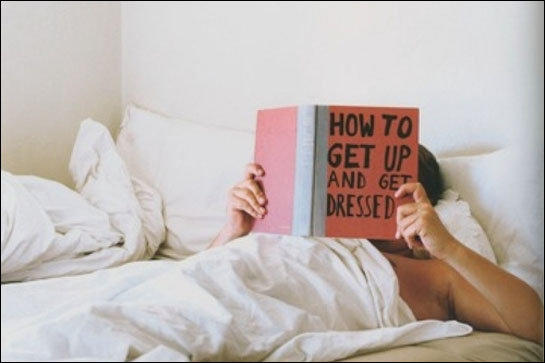 I’m having one of those days where I wake and think I’m not living up to my potential. Listened to the audacity of hope speech while walking to work and felt even worse. Maybe I should go climb Mount Rainier this summer?

Then I read this wsj article.

The explosive growth in marathons, triathlons and other endurance sports comes largely from midlife converts such as Mr. Waxman, the Ironman triathlete. // His exercise regimen intensified about seven years ago, eventually hitting two hours each weekday and up to five or six hours each Saturday and Sunday. // In his view, his athletic ambition shouldn’t have surprised his wife. It arose from the same qualities that drove him to obtain two law degrees, an MBA and his position at Merrill Lynch. // His gargantuan training hours last summer were aimed at a particularly elite goal—a swim across the English Channel, which he achieved in September. “The English Channel thing, hopefully my wife and kids see it as a little bit inspiring,” he says.

Reminds me of this nytimes article: marriage is not great terrain for overachievers.

One thought on “living up to my potential”