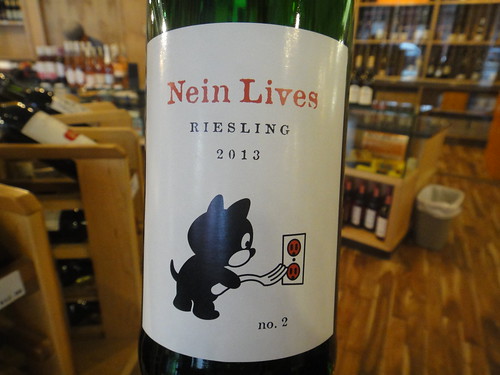 How much is two plus two?
A marketing VP will say “22”
An accountant will say “4.00”
A mathematician will say “I can demonstrate it equals 4 with the following proof … ”
An actuary will ask “What do you want it to equal?”

This joke reminds me of Drucker.

Most books on decision-making tell the reader: “First find the facts.” But executives who make effective decisions know that one does not start with facts. One starts with opinions.

To get the facts first is impossible. There are no facts unless one has a criterion of relevance. Events by themselves are not facts.

The effective executive encourages opinions. But he insists that the people who voice them also think through what it is that the “experiment” would have to show.

The greatest impact of the computer lies in its limitations, which will force us increasingly to make decisions, and above all, force middle managers to change from operators into decision-makers. For unless someone does this, and does it well, the computer cannot compute.

Not sure I agree with the last part though. Sometimes people seem to think it’s okay to make operations n times more complicated because hey it’s all done by computers. But if the computer fails to compute, some poor human has to figure out why.