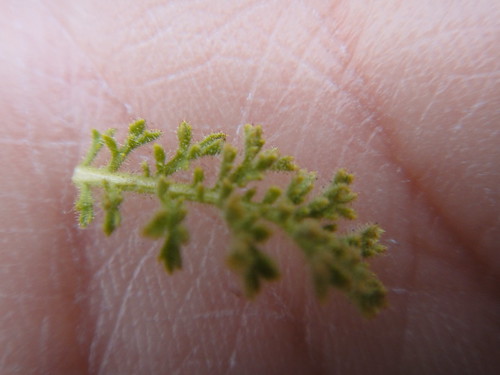 Three weeks ago, I started working on a metric to measure career success in my 30’s: “I think it means building a diverse network which increases the likelihood that I can find a person B for every person A. If I’m successful at improving my CheiRank, people will come to me with important problems even if they know that I cannot solve this particular problem because chances are I know someone who can.”

The obvious next step is to update my networking spreadsheet. Which I have not updated since 2010. Which contains some names that I do not even remember. Meh.

As I update the spreadsheet, mostly by going through my LinkedIn contact list, I remember that so many people have helped me with so many things along the way.

And how many thank you cards have I sent this year? Six. Meh.

My short term goal is to send thirty thank you cards between now and American Thanksgiving.

William and I had lunch last week. It has been six years since we caught up. Meh.

I could argue that, until last year, he lived in New York. But I visit New York at least once a year so it’s a pretty bad reason.

My medium term goal (to be achieved by August 9, 2015) is to come up with a process so that I catch up with people more often than once every six years.