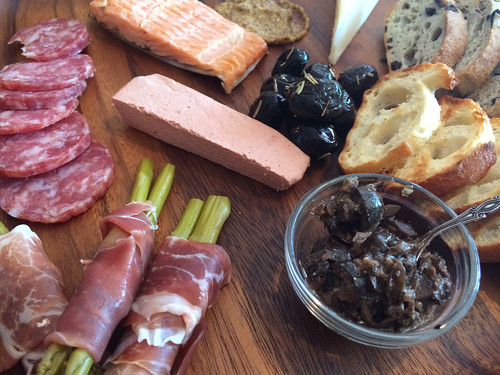 Up to 2014, I was a big fan of Prince Edward County. Then the Drake hotel opened.

In 2015, I’m rooting for Collingwood. After coming here to ski for many years and getting married here last year, it’s really growing on me. 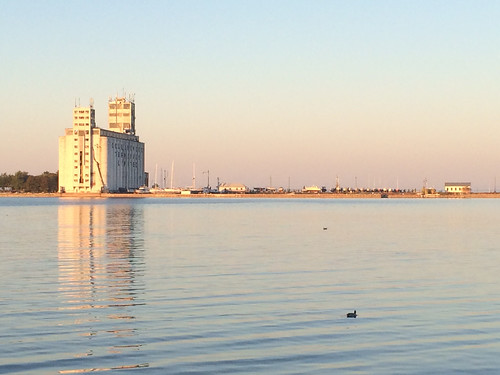