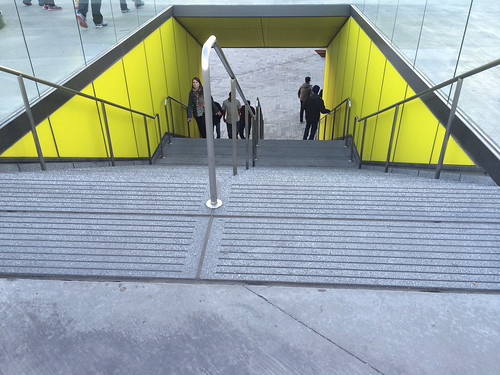 Wow!!! It’s been 21 months since I had a “my life is boring” moment. Maybe because I took preemptive action nine months ago. Or perhaps it’s a sign that I’m now mature enough to enter the next phase.

It’s not that I’m no longer interested in traveling to new places but that I don’t need to go to new places to feel like I’m going somewhere. Because time never stands still.

On the way back from St Louis, I spent three days in Chicago. 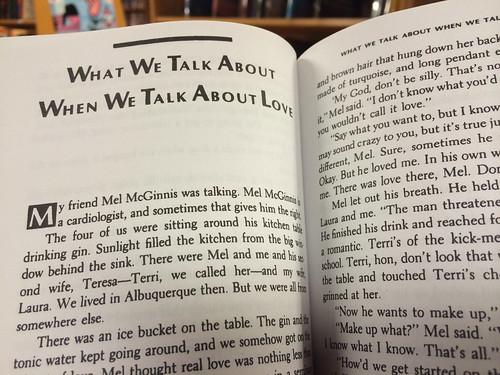