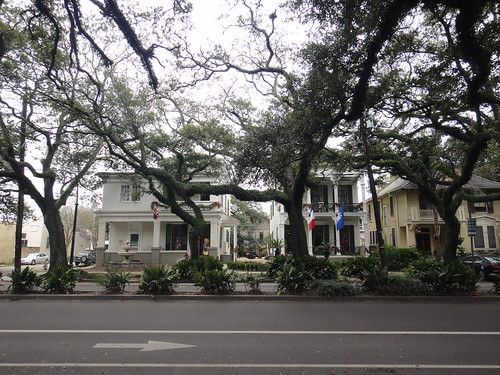 When I travel, I usually travel through book stores. In New Orleans, I picked up The Moviegoer by Walker Percy at the Garden District Book Shop. Just finished it. For a book about despair, it is refreshingly optimistic

Another quote from another Percy book: Though science taught that good environments were better than bad environments, it appeared to him that the opposite was the case. Take hurricanes, for example, certainly a bad environment if ever there was one. It was his impression that not just he but other people too felt better in hurricanes 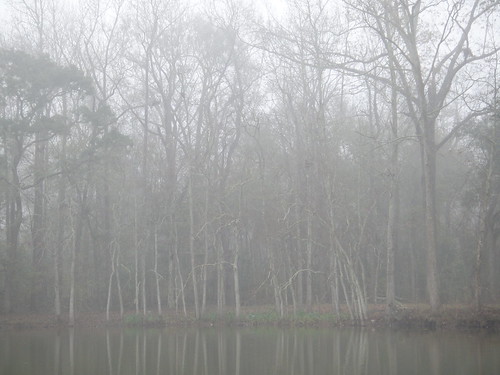 One thought on “hurricane theory”