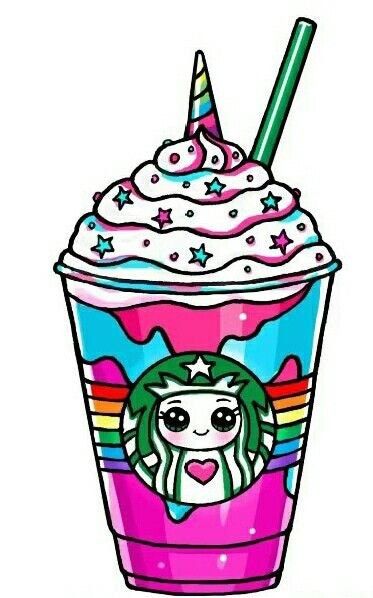 2011: tried to do our first date at the Rosehill Starbucks but it was closing so we grabbed drinks instead

2012: surprised to find myself crying while reading Onward

2014: when I said Wendy, the Starbucks person somehow heard Whitney so what can I do but drink it outside the Whitney?

& Reading “Pour Your Heart into it”: I’m still running, chasing after something nobody else could ever see // In the fifteen years since then, I’ve often wondered: What would have happened had I just accepted his decision? Most people, when turned down for a job, just go away // We had been warned that, culturally, the Japanese refuse to carry to-go food or beverages on the street. Yet many customers were walking out the door proudly carrying their Starbucks cups–with the logo showing // To guarantee that there would be immediate upside for us, United promised to promote the fact that it was now serving Starbucks coffee. In January 1996, it placed ads on the back covers of Business Week, Time, and U.S. News & World Report // At my suggestion, we even offered free coffee after 5 pm to encourage customers to stop by our stores after shopping. In a spending mood, they might notice and want to buy some of our merchandise // The head of the a company can’t, and shouldn’t, always be the cheerleader. He has to be willing to let his people see the weaknesses and the pain, as long as they understand them in the context of the company’s greater accomplishments