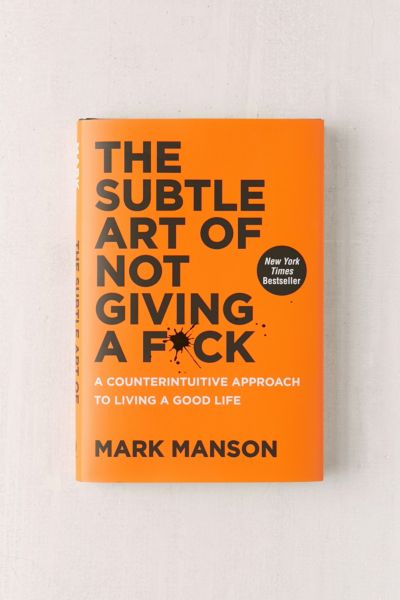 reading this to celebrate upcoming bday

p21: This book is not some guide to greatness–it couldn’t be, because greatness is merely an illusion in our minds, a made up destination that we obligate ourselves to pursue, our own psychological Atlantis // Instead, this book will turn your pain into a tool, your trauma into power, and your problems into slightly better problems. That is real progress. Think of it as a guide to suffering and how to do it better, more meaningfully, with more compassion and more humility

p68: Yet, later in his life, Onoda said he regretted nothing. He claimed that he was proud of his choices and his time on Lubang. He said that it had been an honor to devote a sizable portion of his life in service to a nonexistent empire

p78 (Rock Star Problems): The question is not whether we evaluate ourselves against others; rather, the question is by what standard do we measure ourselves? // Dave Mustaine, whether he realized it or not, chose to measure himself by whether he was more successful and popular than Metallica. The experience of getting thrown out of his former band was so painful for him that he adopted “success relative to Metallica” as the metric by which to measure himself and his music career // If you want to change how you see your problems, you have to change what you value and/or how you measure failure/success

Issui Enomoto is a taxi cab driver in Japan’s port city of Yokohama. But he’s also a photographer

One thought on “the subtle art”