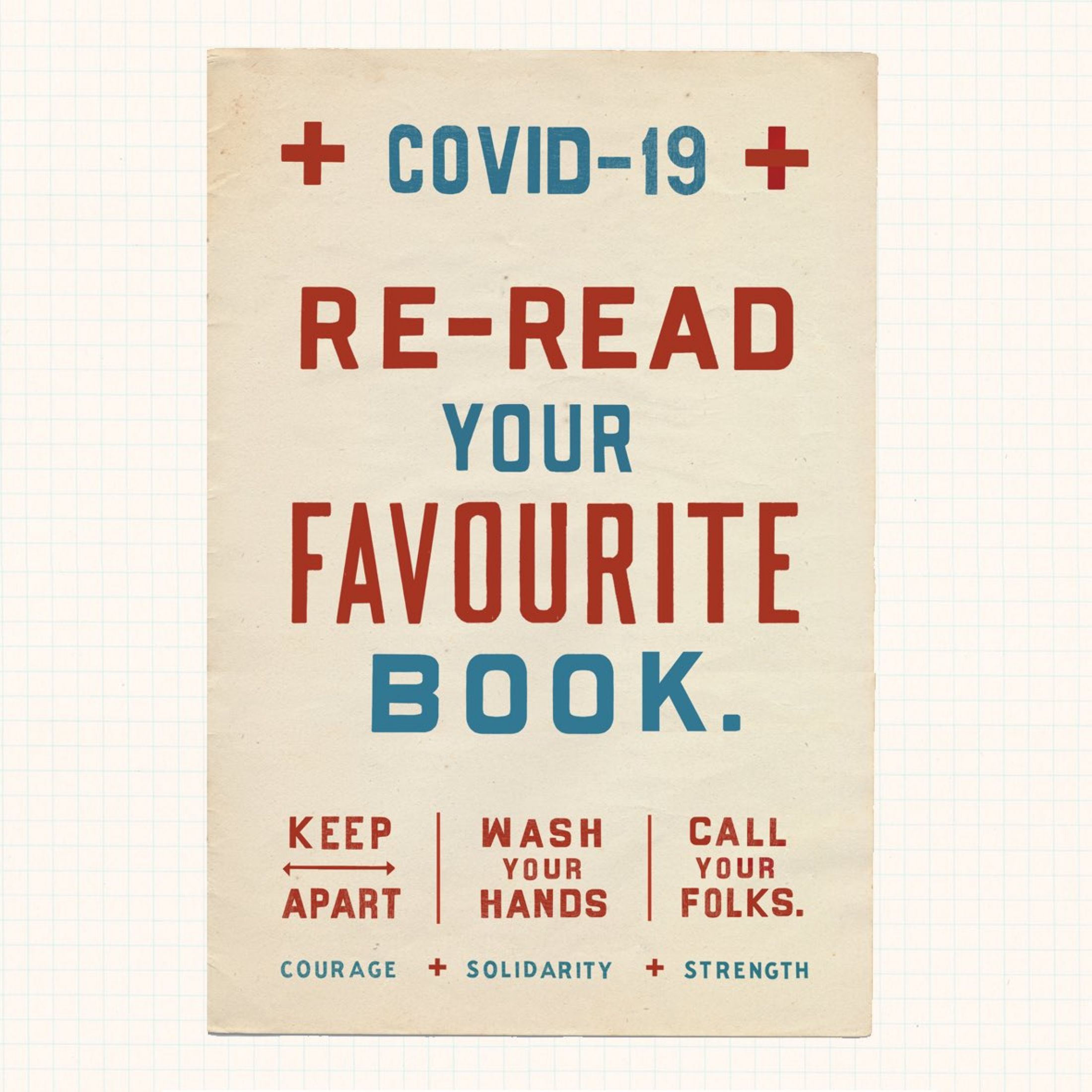 p31 [bicycles, muscles, cigarettes] Hamilton had loved his father and could recall many things about him. But now he recalled his father’s one fistfight as if it were all there was to the man

p40 [the student’ wife] She tried not to listen to his breathing, but it began to make her uncomfortable. There was a sound coming from inside his nose when he breathed. She tried to regulate her breathing so that she could breathe in and out at the same rhythm he did. It was no use. The little sound in his nose made everything no use

p520 [errand] she arranged another pillow behind his head. then she put the cool glass of champagne against chekhov’s palm and made sure his fingers closed around the stem. they exchanged looks–chekhov, olga, dr. schwohrer. they didn’t touch glasses. there was no toast. what on earth was there to drink to? to death? chekhov summoned his remaining strength and said, “it’s been so long since i’ve had champagne”