If you have conviction on a particular direction even though there’s no consensus, it’s helpful to say, “Look, I know we disagree on this but will you gamble with me on it? Disagree and commit?” By the time you’re at this point, no one can know the answer for sure, and you’ll probably get a quick yes.

This isn’t one way. If you’re the boss, you should do this too. I disagree and commit all the time. We recently greenlit a particular Amazon Studios original. I told the team my view: debatable whether it would be interesting enough, complicated to produce, the business terms aren’t that good, and we have lots of other opportunities. They had a completely different opinion and wanted to go ahead. I wrote back right away with “I disagree and commit and hope it becomes the most watched thing we’ve ever made.” Consider how much slower this decision cycle would have been if the team had actually had to convince me rather than simply get my commitment.

Note what this example is not: it’s not me thinking to myself “well, these guys are wrong and missing the point, but this isn’t worth me chasing.” It’s a genuine disagreement of opinion, a candid expression of my view, a chance for the team to weigh my view, and a quick, sincere commitment to go their way. And given that this team has already brought home 11 Emmys, 6 Golden Globes, and 3 Oscars, I’m just glad they let me in the room at all!

One common pitfall for large organizations – one that hurts speed and inventiveness – is “one-size-fits-all” decision making.

Some decisions are consequential and irreversible or nearly irreversible – one-way doors – and these decisions must be made methodically, carefully, slowly, with great deliberation and consultation. If you walk through and don’t like what you see on the other side, you can’t get back to where you were before. We can call these Type 1 decisions. But most decisions aren’t like that – they are changeable, reversible – they’re two-way doors. If you’ve made a suboptimal Type 2 decision, you don’t have to live with the consequences for that long. You can reopen the door and go back through. Type 2 decisions can and should be made quickly by high judgment individuals or small groups.

As organizations get larger, there seems to be a tendency to use the heavy-weight Type 1 decision-making process on most decisions, including many Type 2 decisions. The end result of this is slowness, unthoughtful risk aversion, failure to experiment sufficiently, and consequently diminished invention.1 We’ll have to figure out how to fight that tendency.

And one-size-fits-all thinking will turn out to be only one of the pitfalls. We’ll work hard to avoid it… and any other large organization maladies we can identify 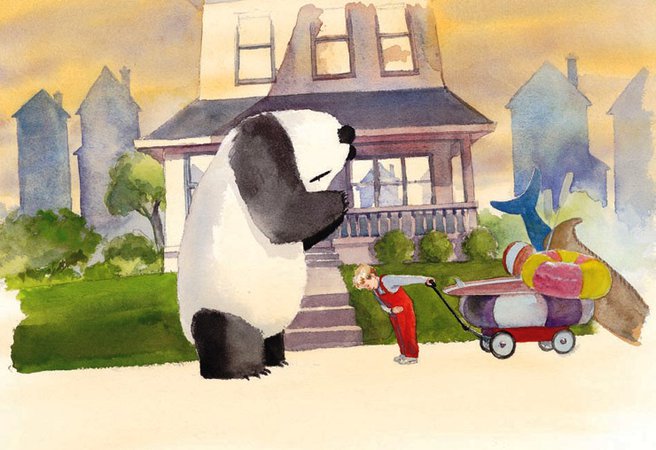 thoughts for an exquisitely painful time

i++ new yorker: My brother is twenty-two, still in college, and living with my mom. He, too, has some skills. He is gentle, kind, and excellent at deëscalating conflict. He mediated my parents’ arguments for years. He has also never tried to change them, which I have, through a regimen of therapy, books, and cheesy Instagram quotes. So we’ve decided that, in the long term, since his goal is to get a job, get married, have kids, and stay in Queens, he’ll invite Mom to move in with him, to help take care of the grandkids. He’ll handle the emotional labor, since it doesn’t traumatize him

i++ zen shorts: “I set the woman down hours ago,” the older monk replied. “Why are you still carrying her?” 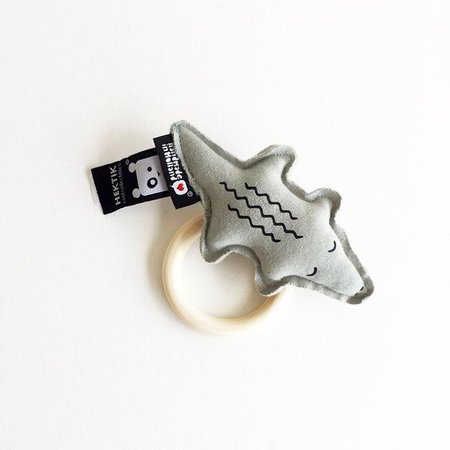 i++ hektik: Cute cuddly wooden teething ring Ally the gator 🙂 With his company you will never feel lonely

i++ brene brown: A leader is anyone who takes responsibility for recognizing the potential in people and ideas, and has the courage to develop that potential 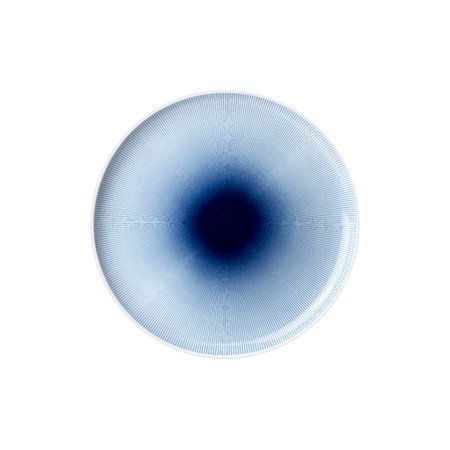 i++ kihara: Taking inspiration from the Japanese morning and evening sun, patterns of the SUN Collection are made up of alternating white and blue lines forming contrast and moire effects

i++ brene brown: In business settings, these voids of non-communication happen all the time. What matters, in these cases, is that someone on your team is brave enough, vulnerable enough, to use a sentence that starts with, “The story I’m making up right now is…” The idea is to reach the truth as quickly possible, instead of wandering around with your made-up explanation, which more than likely consists of your own shame triggers, and has little relation to reality.

For example, at a recent meeting at her consulting company The Daring Way, Brown told her team they’d have to table one of the items on the agenda, in order to finish the meeting on time. This decision bothered her CFO, who was largely responsible for the agenda item Brown unilaterally removed.

So the CFO said, “I have to stop this. The story I’m telling myself is that this isn’t a priority for you anymore. So if it’s not important, I need to know about it.”

Instead of letting his imagination run wild, he vocalized the concern to Brown. And she told him: “Thank you for being brave. It remains a top priority. It actually needs its own meeting.”

back in my parents house for a few months

i++ a little bird

i++ Dear Therapist: And you will see, when you become a mother yourself, that you will hurt and disappoint any children you have in ways you can’t imagine right now

i++ babies can teach us: No one is that scary // they were all once tiny and fragile and retain some of that early vulnerability somewhere beneath their armour

i++ let children know: It makes him pretty anxious and on a bad day prone to shouting. It also makes him a bit fussy about me and cloying and always hovering around, like he wants everything to go right for me to compensate for what went badly for him. That’s also probably why I tell him to go away a lot quite fiercely

2019 most definitely did not unfold the way that I expected. I expected to be busy and miss the big trip with mum and dad. So I planned a little trip to celebrate mum’s birthday sky diving in wasaga beach and hiking around georgian bay islands. Then something shocking happened on the big trip and we could not make the little trip

My dad says, this is a sign that you should not go sky diving

As for me, I am not sure what this is a sign of. Perhaps the best way to summarize the situation is a feeling of discovery. Seeing my parents navigating an uncomfortable situation helps me better understand them as people. Borrowing words from hiraku suzuki (we saw the wall in sapporo)

“I always try to draw something inspired by a moment, for example that a man walking in front of me suddenly looks to the side and the pattern of the back of the clothe looks twisted. A residual vision of a building I saw far from the train window. A moment where I saw weird signboard and graffiti. Of course there is a difference between the memory and what I draw”

p.s i bought them this book 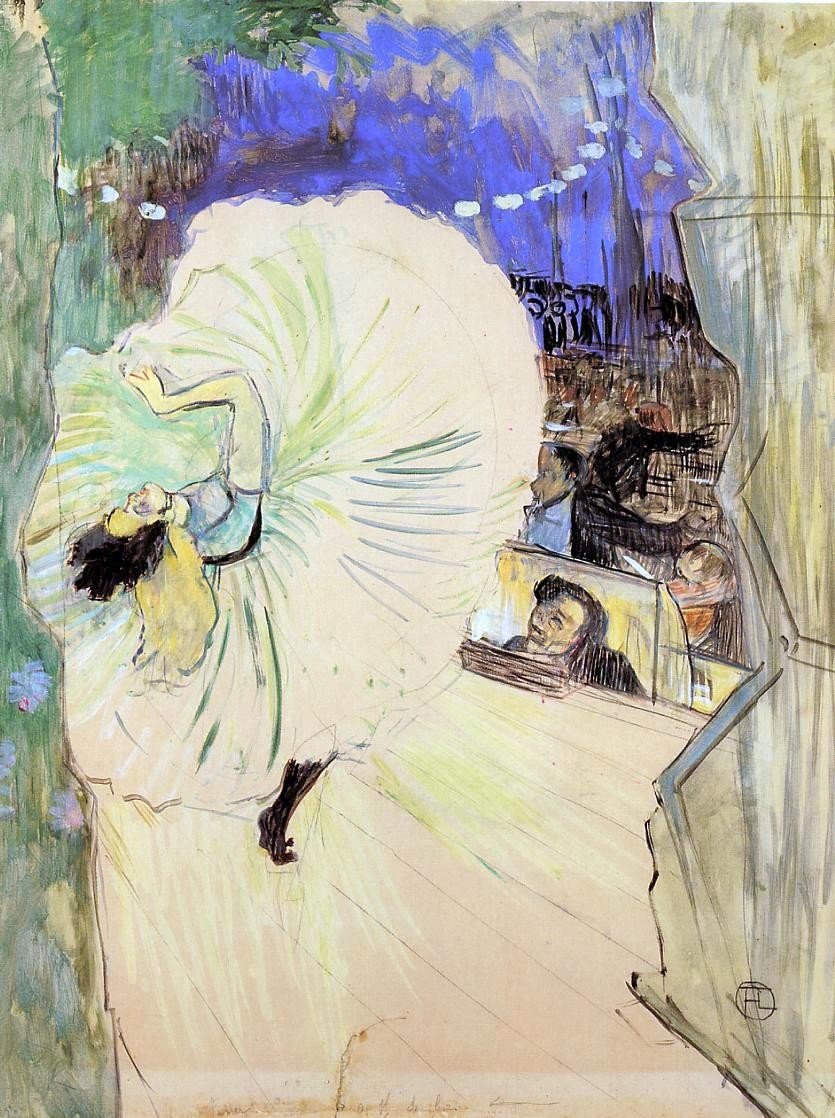 james pogue: most sellers don’t explain details like this when you buy a succulent, because the whole point is to give the impression that their plants are adaptable and happy to grow anywhere, which is more appealing than the idea of selling plants that are almost too tough for their own good, and able to grimly muddle forward even in unnatural conditions