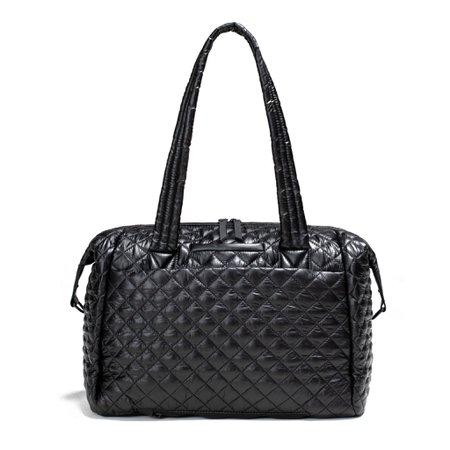 Question: I usually carry two bags. Do I now need three?
Draft Response: I can merge the existing two and then add diaper bag 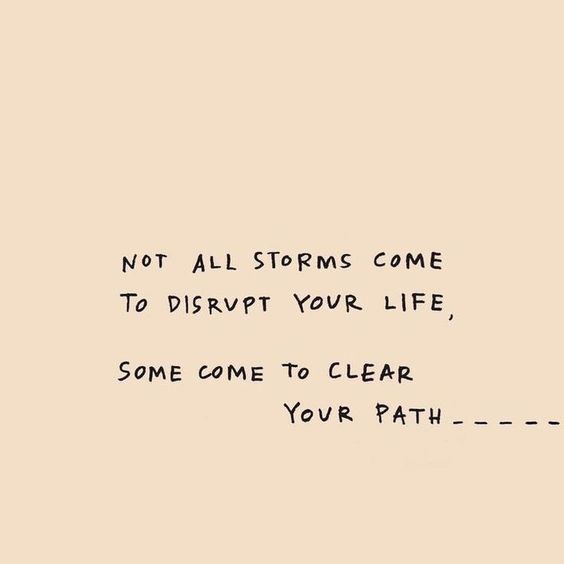 On Monday, someone said something to me that was so contrary to everything I believed in that it left me speechless

Everyone has much to contend with everyday. My instinctive reaction to this reaffirms what matters most to me 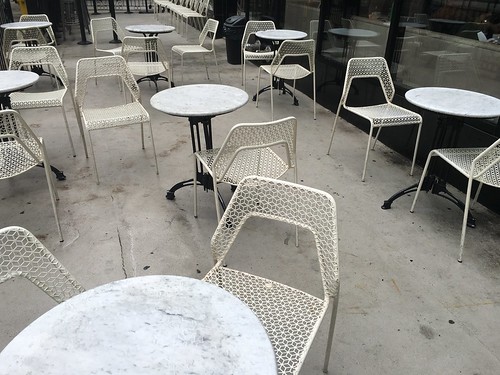 Two years ago, I wrote: I think the answer is to find joy in the little volcanoes

i++ It started to rain as we headed back from brunch at Lena. A good chance to admire the geometry of empty patios (Dineen Coffee picture above). 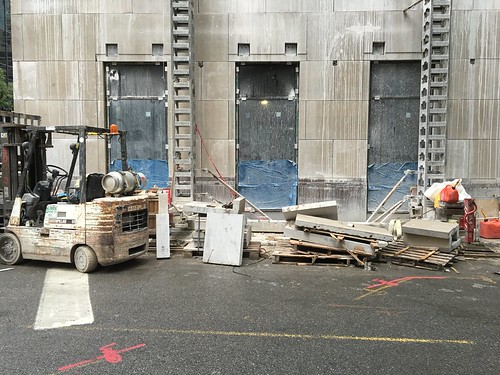 i++ Many sidewalks have disappeared. A good chance to admire construction sites. (Maybe it has something to do with being older. I feel as though the city is changing rapidly and that I’m traveling through time.) 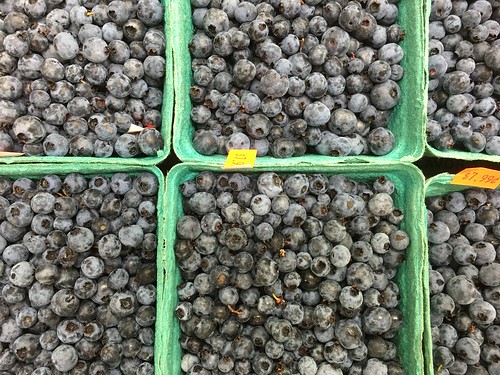 i++ Picking up fresh pasta from St Lawrence Market. A good chance to admire (not to buy) 7.99 blue berries.

A plane covered in ash from the erupting Pacaya volcano sat at La Aurora International Airport Friday in Guatemala. A television reporter was killed by eruption debris and three children are missing. (Daniel LeClair/Reuters)

So Amy asks (over coffee of course) why do you travel?

I ask myself this question all the time. But I haven’t found a good answer yet. I think it has something to do with the sublime. And no I have not read Kant. My definition of the sublime is something that reminds me that I have no control over ninety-nine percentage of my life and to make the most of the one percent. Hence, my fascination with volcanoes.

I read Wikipedia’s entry on Prospect Park while walking around Prospect Park; ah modern technology. The part about Olmstead trying to realize the sublime made me laugh. The sublime in New York City? Really? But landscape design does give me a framework that might help answer the question.

olmsted.org: Olmsted used the style of the pastoral to create a sense of the peacefulness of nature and to sooth and restore the spirit. The pastoral style was the basic mode of his park designs, which he intended to serve as the setting for “unconscious recreation.”

This is definitely not why I travel. I go to Central Park to watch the people not to admire the expanse of grass.

olmsted.org: When employed the style of the picturesque, Olmsted introduced “complexity of light and shadow near the eye” to heighten another aspect of nature – its mystery and bounteousness. To achieve a sense of mystery, he used a variety of tints and textures of foliage that made forms indistinct and created a constantly changing play of light and shadow.

This is one of my reasons for traveling. Obviously, chatting with locals in Namibia is interesting. Even identifying different kinds of hipsters in a Brooklyn coffee shop is intriguing. But more and more, I realize that I don’t have to travel to appreciate the picturesque. There is a variety of hipsters to be observed one kilometer east of home.

I felt it for the first time as I hiked into the Grand Canyon and traveled two billion years.

I felt it again in Antigua Guatemala, a city destroyed by the Santa Marta earthquakes in 1773. In fact, everywhere I went in Guatemala, a volcano (or two or three) sat on the horizon like ticking clocks.

Time knocked on the gates of Petra.

And let’s not forget Iceland.

In fact, even New York with its man-made density: “Future Storms Threaten The Survival of Chelsea’s Gallery Scene”

Next question: the everyday sublime? I think the answer is to find joy in the little volcanoes of ordinary life. I have no idea how to do this, yet