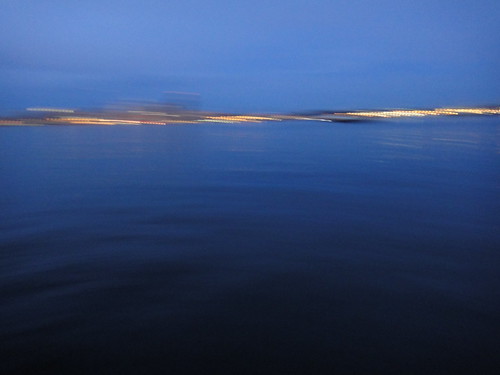 p19: children whose vision has been damaged have been known to smash their fingers into their eyes to recreate color sensations that have been lost to them

p20: keep in mind the effects of all the various surfaces, volumes, light-sources, films, expanses, degrees of solidity, solubility, temperature, elasticity, on color // fifteen days after we are born, we begin to discriminate between colors. For the rest of our lives, barring blunted or blinded sight, we find ourselves face-to-face with all these phenomena at once, and we call the whole shimmering mess “color.” You might even say that it is the business of the eye to make colored forms out of what is essentially shimmering. This is how we “get around” in the world. Some might also call it the source of our suffering // “we mainly suppose the experiential quality to be an intrinsic quality of the physical object”–this is the so-called systematic illusion of color. Perhaps it is also that of love. But I am not willing to go there–not just yet. I believed in you

p88: in watching her, sitting with her, weeping with her, touching her, and talking with her, I have seen the bright pith of her soul. I cannot tell you what it looks like, exactly, but I can say that I have seen it // Likewise, I can say that seeing it has made me a believer, though I cannot say what, or in what, exactly, I have come to believe // Imagine someone saying, “Our fundamental situation is joyful.” Now imagine believing it // Or forget belief: imagine feeling, even if for a moment, that it were true